How to learn Chinese before your stay in China 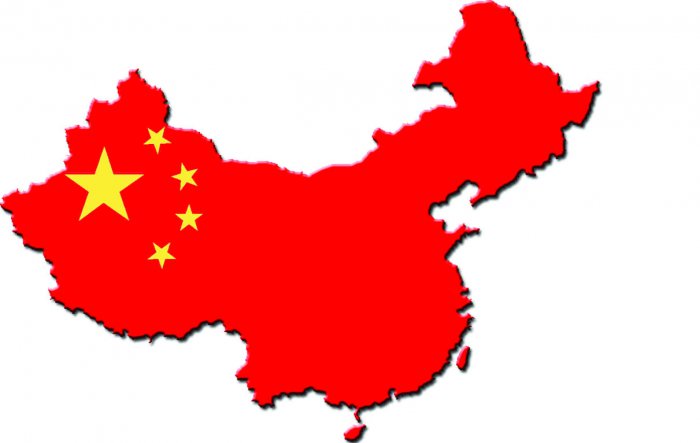 It is not easy to go studying or working in China without speaking Chinese.
Even though the courses you will be taking will be in English or you will be able to speak English with your colleagues, you will definitely need to learn Chinese to get by in everyday life.
PolyglotClub gives you advice and testimonials from its members that will help you get started.


Chinese is accessible to all

"When I went to China, I did not speak a word of Chinese, I have learned there and I came back with a good level of conversation," says Cécile, 24, who went to Beijing in an exchange program with her university.

Help to correct
"I had a few hours of Chinese in school, but by the time I left I was not talking at all, remembers Martine, 23, who studied in Shanghai. My 6 months of on-site Chinese allowed me to start an internship where I worked speaking in Chinese. I already wrote a little and, above all, I could read and type Chinese! "

Learning Chinese is more difficult than English or Spanish. However, Chinese is within the reach of all.

Help to correct
The language itself is not difficult. The grammar is accessible. In Chinese, there is, indeed, neither male or female, no singular or plural or conjugation, or variations. Which can be a problem are some sounds that do not exist at all in your native language and that make the pronunciation of Chinese longer to master than the Japanese, for example.

Someone who has no ear for music will have a hard time distinguish the different sounds, but the key to learn Chinese, is especially to be disciplined and have a good memory.

Help to correct
Learning Chinese is like learning two languages: written and oral.
In China, I have learned neither to read nor to write, I only learned to speak, says Cécile. After one year, I could do my shopping, buy a train ticket, take a taxi, order in a restaurant and talk about the rain and the weather.

If you have little time before leaving China, we advice you to focus on oral without starting to learn writing, which is very difficult.
Of course, you will need to know a few characters to identify street names, bus stops or toilet!

Help to correct
While it is best to start learning Chinese before you leave, you will progress especially in China. As Cécile emphasizes "we will surely learn in 2 years course in France what we learn in 2 months on the spot!"

Mandarin: the language spoken throughout China

There are not one but several Chinese languages, comparable to dialects. But if you want to speak a useful Chinese, start with Mandarin.
According to the city or area of China where you are, the Chinese do not necessarily speak Mandarin between them, but they all know Mandarin and they can talk without problem with you. Chinese characters are the same in all Chinese languages, but their pronunciation and some words are different.
Except a few TV channels in Cantonese, TV, radio and all media is in Mandarin!

Pass the HSK to test your Chinese

The HSK (Hanyu Shuiping Kaoshi) is the only Chinese test recognized in China. It tests your Chinese level 1 (able to use and understand simple sentences) at 6 (current language proficiency).
More information about the HSK.