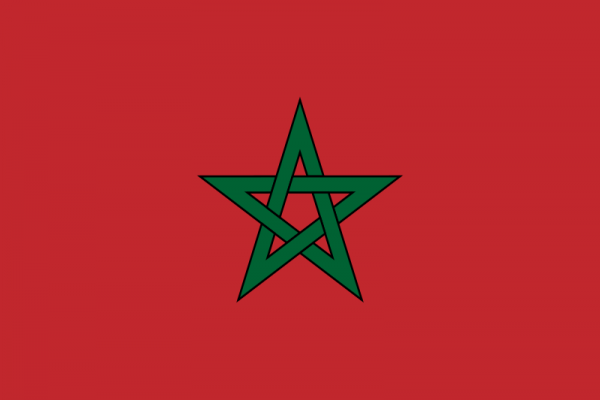 No meeting has been found in Morocco.