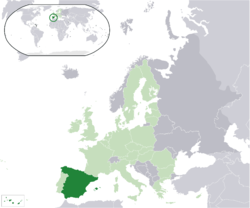 Spain
They talk about us!