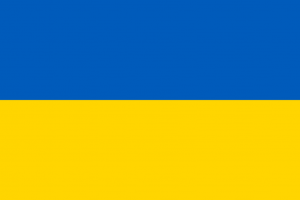 In today's lesson, you will learn how to write the different letters of the Ukrainian alphabet, how to pronounce these letters whether it is through the International Phonetic Alphabet (IPA), or through a video with the pronunciation of the letters by a native speaker.