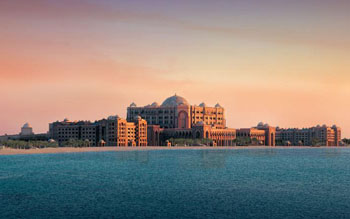 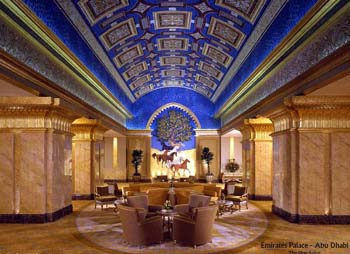 Next eventsGo to past events
More...