Hello everyone! Welcome to Kazakhstan!

When I think of Kazakhstan, I imagine the mysterious deserts, vast rocky canyons, unique flora and fauna, the greatness of mountain peaks, emerald lakes. 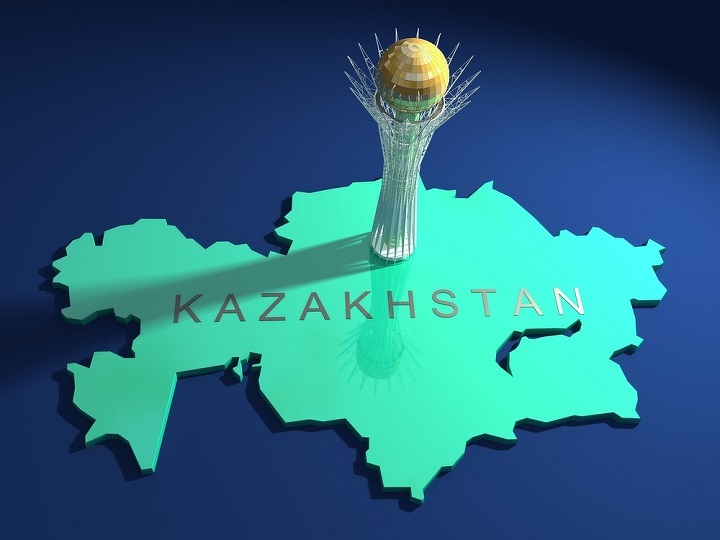 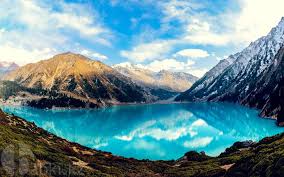 The birthplace of many prominent people

This Eurasian country belongs to ancient civilization and it has been the home of the nomadic tribes. It is also the birthplace of many prominent people, such as the philosopher Hodja Ahmet Yassavi, famous bard Buhar Zhyrau, Kerey Khan, etc. Today, Kazakhstan is a prosperous country with high level of economy, education and culture. It is considered to be the largest landlocked country in the world. Being situated in Central Asia, it shares borders with the following countries: Russia, Uzbekistan, China and some others. Its territory is mainly formed of steppe, taiga, deserts, canyons and snow-covered mountains.

The National Flag of Kazakhstan features a blue rectangular cloth with the sun with 32 rays in the center. There’s a soaring steppe eagle under the sun. 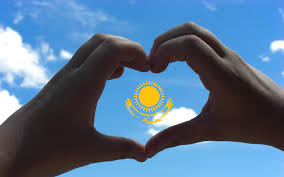 The capital and population

The capital of the country is Astana. It’s a modern cosmopolitan city with plenty of architectural sights. The population of the country is more than 19 million people. The regular currency is the Kazakh tenge. 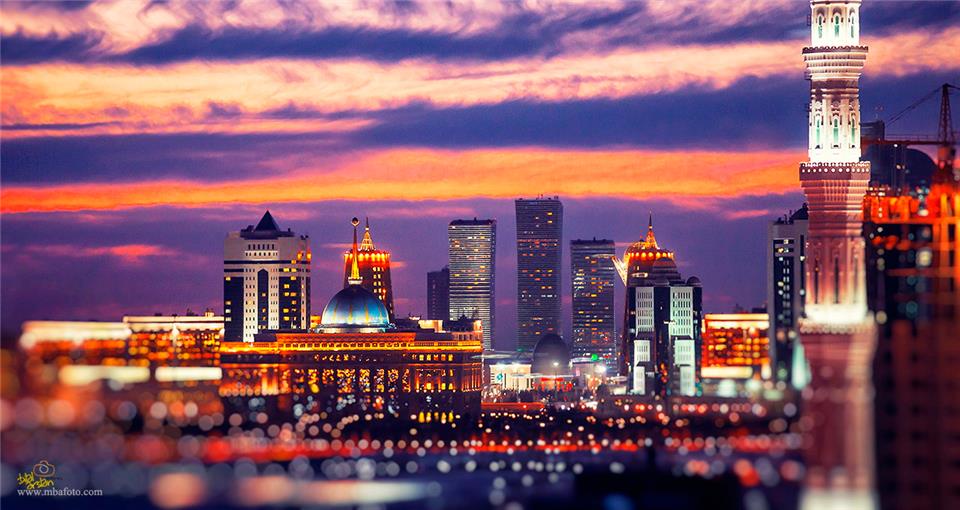 The climate of Kazakhstan is amazing. It spans four climatic zones: steppe, forest steppe, desert and semi-desert. The remoteness from oceans and its large area affect weather conditions. It can be severely cold in the north and stifling hot in the south.

Such contrasts are common throughout the country. The shortest season is spring. It lasts only 1,5 months. Over 80% of the territory belongs to inland areas. However, there are 8500 large and small rivers, including Irtysh, Ishim, Tobol, Karatal, Ural, Syr Darya. Many small or medium-sized rivers dry up in summer. 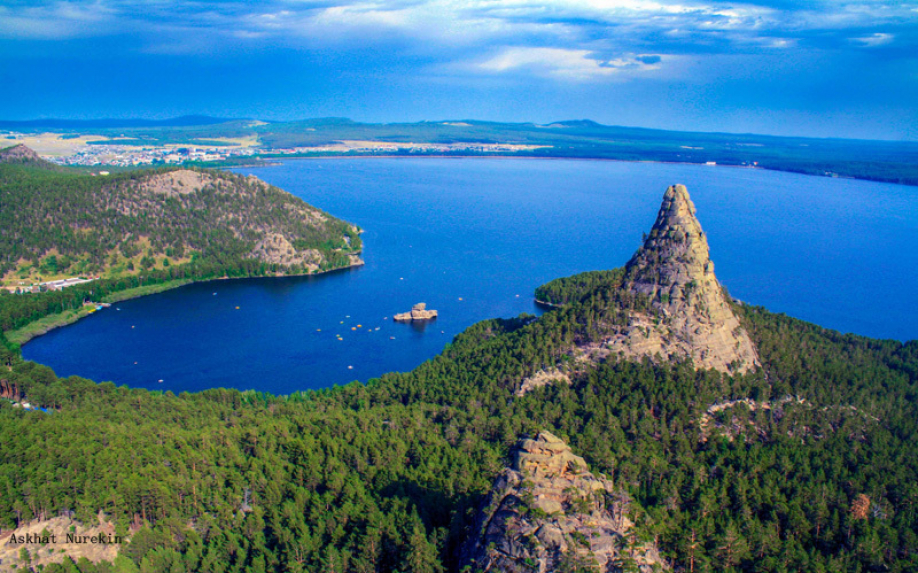 Flora and fauna of Kazakhstan are diverse. There are coniferous forests, steppes, and alpine meadows. There are plenty of reptiles in Kazakh steppes. Apart from that, antelopes, gazelles, jackals, various rodents can be found there.

Animals seen at the mountainous area are bears, deer, snow leopards and some other species. For wildlife conservation many natural reserves and national parks have been established. 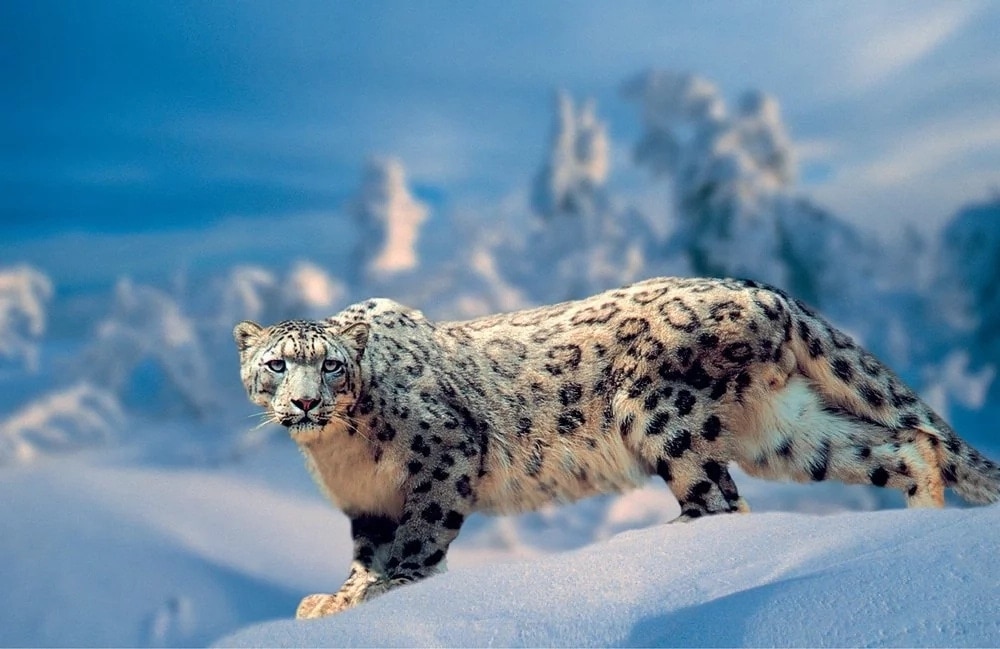 No meeting has been found in Kazakhstan.

Kazakhstan
They talk about us!