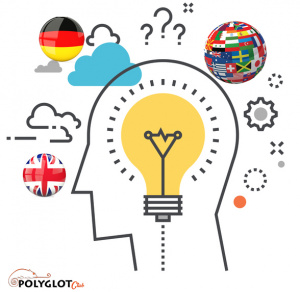 Unite the enthusiastic programmers, and work on this open-source game, in which players can learn language and other subjects.

Flashcards according to personal forgetting curve 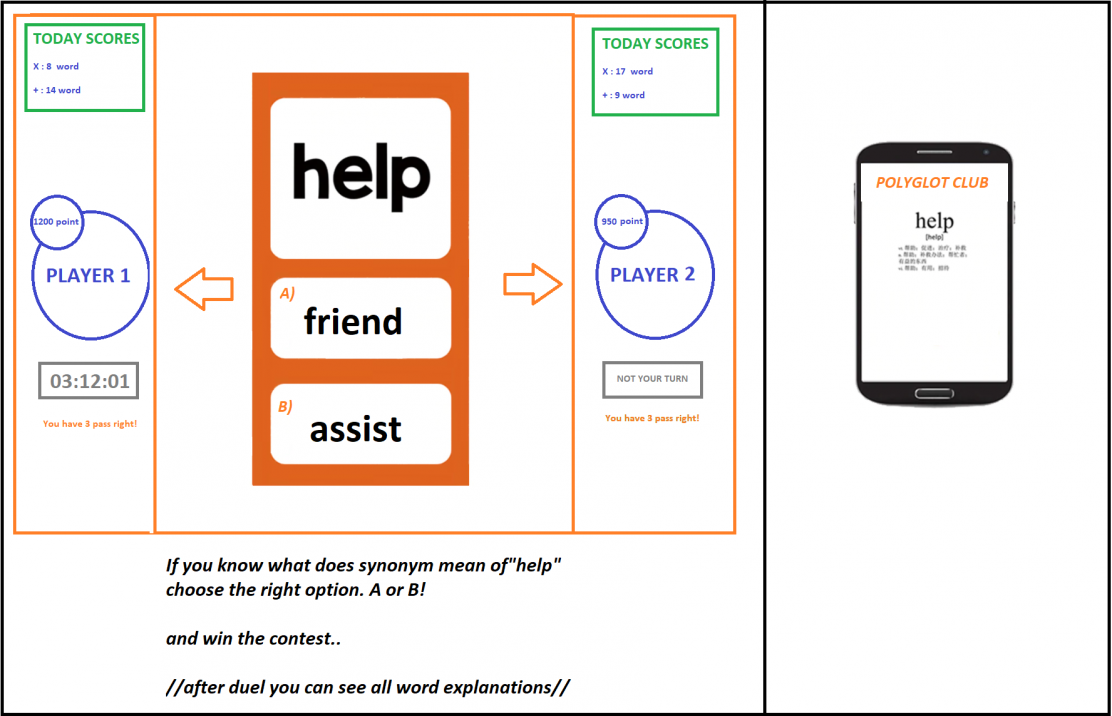 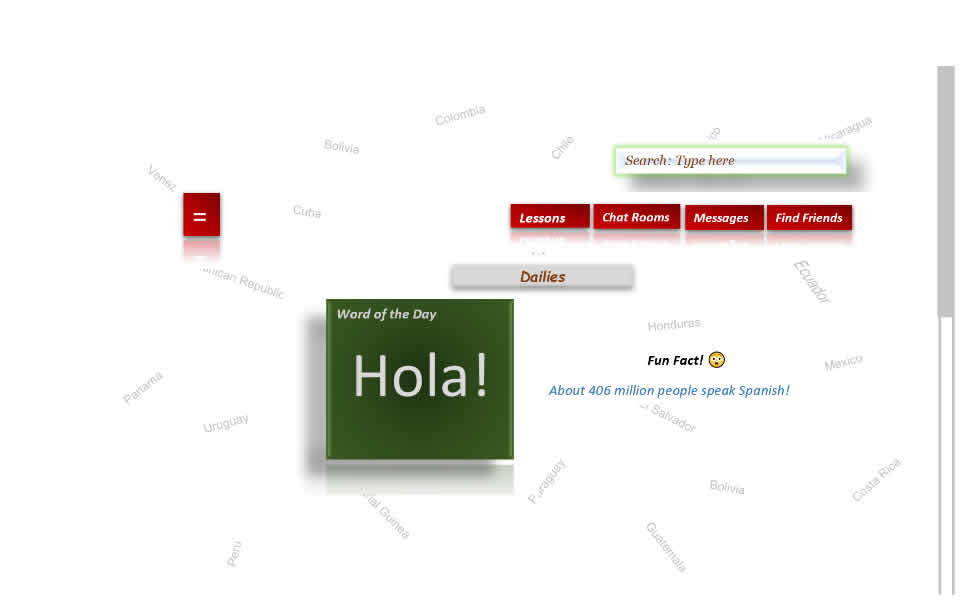