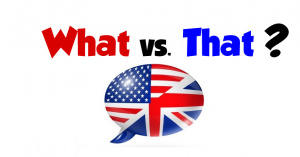 Another version of explanation