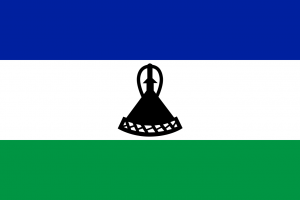 Southern Sotho is one of the official languages of South Africa and is spoken by approximately 5 million people in Lesotho, Botswana, South Africa, Namibia and Zambia.

The first written form of Southern Sotho was devised by Thomas Arbousset, Eugène Casalis and Constant Gosselin, French missionaries from the Paris Evangelical Mission who arrived in Lesotho in 1833.