On this page you will find a part of the Sci–Tech Index, a project for science and technology learners. 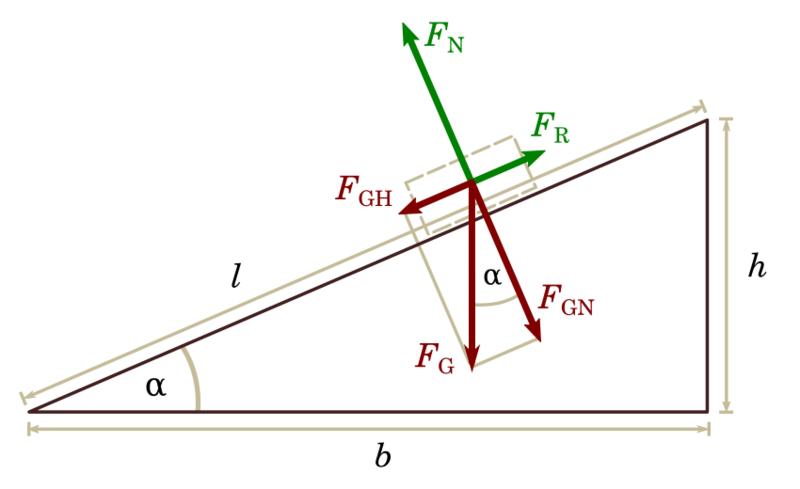