Malayalam Vocabulary: How to Say Hello and Greetings 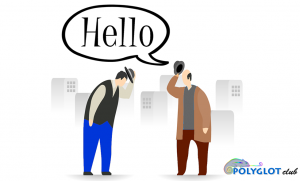 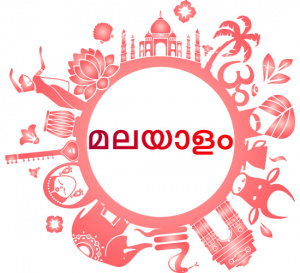 Greetings are an important part of any language because they allow you to connect and communicate with others.

If, for example, you are traveling in the state of Kerala in India or trying to learn Malayalam, read on for some of the most important greetings.

Some basic greetings are in the lists below. They will allow you to easily talk when meeting locals in Kerala.

How to say "Hello" in Malayalam[edit | edit source]

Listen to the following recording to learn how to say “Hello” in Malayalam (pronunciation from a native speaker):

Here are other greetings in Malayalam used on different special occasions:

Learn the Malayalam Language - some Responses to Greetings[edit | edit source]