Latin Vocabulary: Count from 1 to 10

Help - Comments
This lesson can still be improved. EDIT IT NOW! & become VIP
Rate this lesson:
4.75 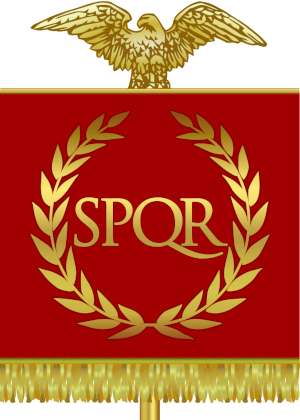 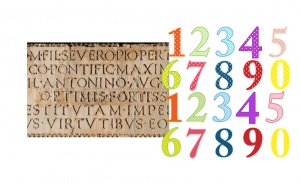