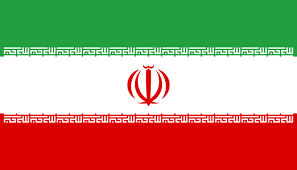 Castles throughout history and even prehistoric times have played an important role in strengthening nations. Castles were usually guarded by governments along important roads or towns. In ancient times, castles were often built on impassable heights or rocky slopes, which served as a natural defense against enemies.

Iran is no exception to this rule and has a large number of unique historical castles. In most cities of Iran, these historic castles can be found, most of which can be visited. Currently, many castles that can be visited in Iran are considered valuable attractions in the field of tourism. In this article, let us present you a list of famous castles in Iran. 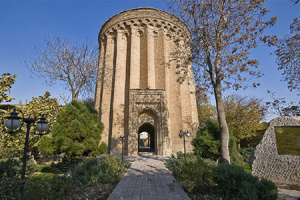 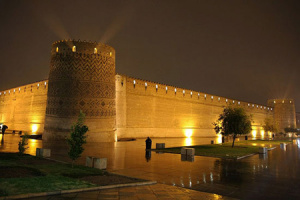 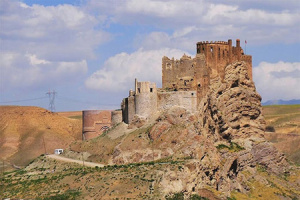