Gujarati Vocabulary: How to Say Hello and Greetings 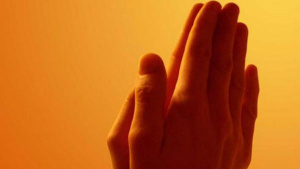 Greetings are an important part of any language because they allow you to connect and communicate with others. If you’re planning a trip to the country or are trying to learn Gujarati, keep reading to discover some of the most important greetings.

How to say "Hello" in Gujarati[edit | edit source]

Listen to the following recording to learn how to say “Hello” in Gujarati (pronunciation from a native speaker):