(one vote)
Help - Comments
Months of the Year in Croatian 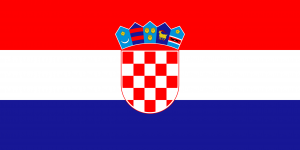 ➡ In today's lesson you will learn some useful words related to "the Months of the Year" in the Croatian language.

The Croatian months used with the Gregorian calendar by Croats differ from the original Latin month names.

They originate from archaic Slavic words and phrases which poetically depict the changing of the seasons and the different tasks related to those seasons.